When Felgo launched, the focus was on developing mobile games. Over time something unusual started to happen. Developers were using Felgo to develop their mobile apps as well. Felgo’s useful QML components and cross-platform compatibility allowed you to make apps and games in the fastest way possible.

In response to this phenomenon, we decided to embrace mobile app developers. That’s why we’re proud to announce the launch of Felgo Apps!

Felgo Apps will bring you components with a strong focus on cross-platform mobile app development. To try Felgo Apps yourself, update your current version of the Felgo SDK or download the SDK below. It’s completely free to try! 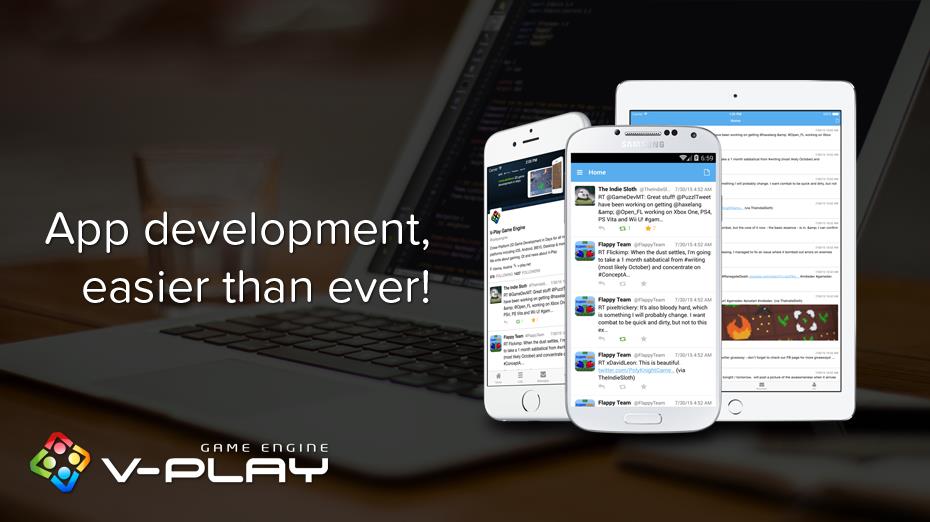 If you’ve already installed Felgo, this is how to update to the latest version: 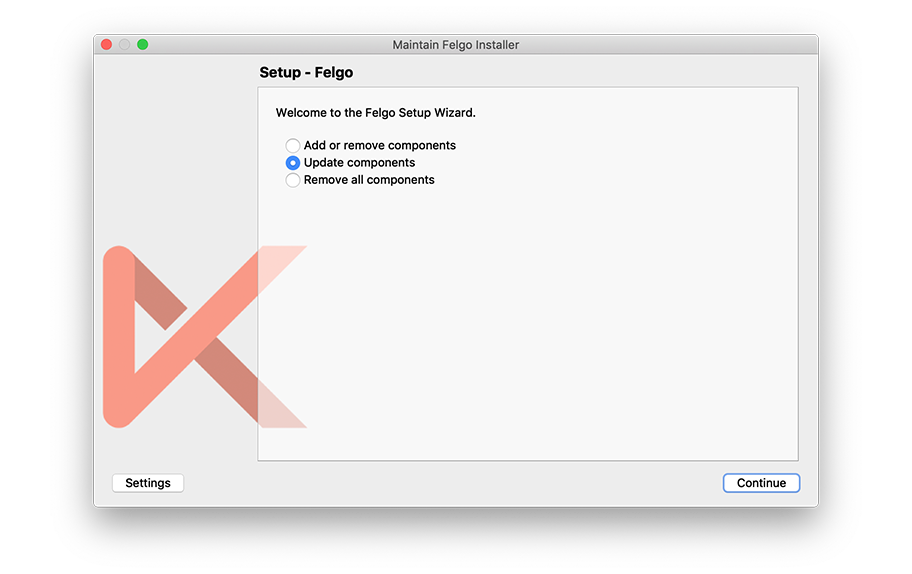 Alternatively, you can download and install the new Felgo 2.5.2 Offline Installer and remove your current installation afterwards.

Felgo Apps offers all of the same advantages as Felgo. You get a cross-platform development framework that allows you to launch your app at the App Store, the Google Play Store and the Windows Phone Store. Using Felgo Apps ensures that you get a native look and feel on all platforms. And it does this all from a single code base!

All the new Felgo App components have been designed to keep native appearance & experience. This means you can design and deploy your app to all platforms without worrying about platform specific styling. An example of this would be the NavigationStack component. On Android it will appear as an Actionbar/Toolbar widget and on iOS it will look like an UINavigationBar control.

Felgo Apps include all the necessary components to build your mobile app ideas. You can control all facets of your app such as navigation, styling and layout. As well as this, you can now include multimedia content such as video playback and more!

The Qt Quick foundation that Felgo is based on allows the easy definition of animations and feature-rich GUI’s. Felgo’s cross-platform development framework can offer this easy definition thanks to Qt Quick. That is what makes Felgo Apps a must have SDK for all app developers! 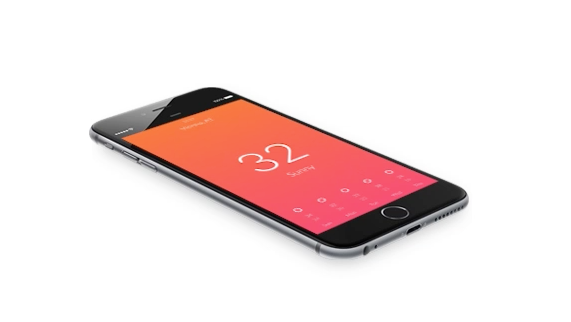 Another advantage of Felgo Apps is the pre-existing components and concepts of Felgo. As an example, you can continue to use the assets folder concept or the density independent user interface approach that you already use in your games!

Free Guide on How to Attract More New Users to your App!

You can also use all the current Felgo Plugins in your app. This includes Soomla, AdMob and Chartboost. These plugins can monetize your app and are easy to put in place.

To find out how your users like your app, you can add all the best analytic plugins. Take advantage of Google Analytics, Flurry and HockeyApp!

There’s also Local Push and Parse Notifications to communicate with your users. And there’s the Facebook Plugin to share with all your friends!

Felgo Apps is already used by Fortune 500 companies like wireless network operators T-Mobile & Deutsche Telekom. After close cooperation since May 2015 with these established companies, our new framework is now ready for you to use as well!

Get Started With Felgo Apps

The above code is all you need to launch your first app!

You can find more information in our Felgo Apps documentation, make sure that you don’t miss our Getting Started guide and our components overview.

We also included some examples just for you which you can find in your SDK installation. Our documentation also offers a quick look of what’s inside.

Getting started with Felgo Apps is easy because all these features have already been integrated into the existing Felgo SDK. This means Felgo Game Engine users can enjoy Felgo Apps without any changes to the Game Engine. There are no additional costs for using Felgo Apps for new and existing users and Felgo Apps is included in every form of subscription!

To celebrate the launch of Felgo Apps, we’re offering something special to those that act now. The first 5 paying customers that send us a message at support@felgo.com with the subject line ‘Free Felgo Apps Consulting’ will receive 3 hours of free consulting from the Felgo Team. If you’re not a paying customer, upgrade your plan here!

Get Felgo here and develop your first cross-platform app now. And don’t forget to share if you know someone else that would be interested too!