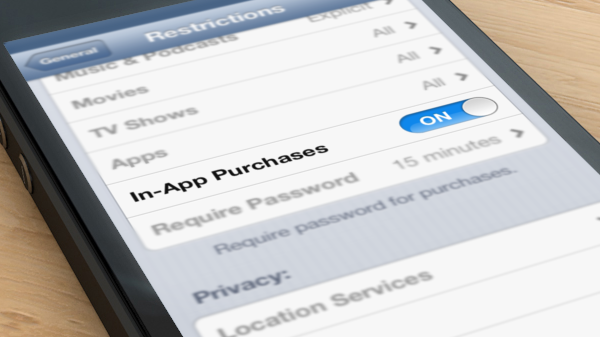 We are happy to announce in-app purchases for Android and iOS with the brand new Store plugin for your Felgo powered games, as of today’s release of daily build version 1.3.6.

In-app purchases are probably the most utilized monetization strategy in today’s app economy. In-app purchases implemented as a “freemium” model provide a great opportunity for you to get your app into people’s hands for free, and then capture some revenue from their enjoyment of playing or using your game.

Some ways to use in-app purchasing for revenue streams include:

Using in-app purchases with Felgo has some key benefits you should not miss:

Most of today’s successful mobile games use a virtual economy model, which can be seen as a special type of a freemium model. The fundamental core of every virtual economy is the existence of an in-game currency that a user can either earn by playing certain stages within your game or by using in-app purchases. Therefore in-app purchases are a way to transform real money to your in-game currency. Your players can then use this virtual currency to purchase other goods within your game, e.g. to purchase additional ammo, levels or characters.

Creating a virtual economy is not only for monetizing your game, it’s even more important for engaging your players and giving them ways to advance in your game play, to measure their progress and to add an extra way of having fun in your game.

The Felgo Store plugin already comes with a built-in virtual economic model especially designed for games, including items for virtual currencies, currency packs, single use goods, single use pack goods, lifetime goods and non-consumable goods. As there are already great implementations out there we didn’t think that all up ourselves but make heavy use of the concepts and code snippets of Soomla’s open source cocos2dx-store project. Kudos to the guys of Soomla for sharing this with all of us, we’ll give our best to contribute our changes and improvements back into the project!

Thanks to the use of QML, declarative language features like property bindings boost the integration process of in-app purchases.

You can define your in-app products like any other QML item, in the following example we add an upgrade to a ad-free version of our game:

Displaying or hiding an app banner within the game depending on the purchase state of a no-ad upgrade is then as simple as:

Save Time and Write Better Code

Besides the declarative language features you can save a lot additional time while adding in-app purchases to your game thanks to our comprehensive documentation with code samples, integration into our open-sourced demo games and an export functionality. This export option rescues you from the hassle of adding in-app purchases to different platform app stores multiple times by hand, as we generate the required purchase definitions for Android and iOS automatically.

The Store plugin is built around the same API, independent from the underlying platform, meaning that you can use the same source code for Android and iOS. This will even be true for future platforms supported by Felgo!

We already added a simple example for showing how to use in-app purchases with Felgo here and will add some more practical use cases to our open-sourced demo games in the near future. If you experience any problems while integrating the Store plugin into your game code don’t hesitate to ask for help in our support forums.