Felgo is the leading cross-platform tool for mobile development in terms of rapid UI development and easy-of-use. The main reason is that Felgo takes advantage of QML, the declarative language for creating UIs with Qt – and we love it!

While everything works like a charm when coding in QML, the visual editor of Qt Creator always seemed a bit lacking and troublesome in the past. However, the Qt Quick Designer of Qt Creator made some big improvements with the recent updates.

For example, it is now even possible to use the Form Editor and Text Editor side-by-side with Qt Creator 4.3, which allows to design and code at the same time: 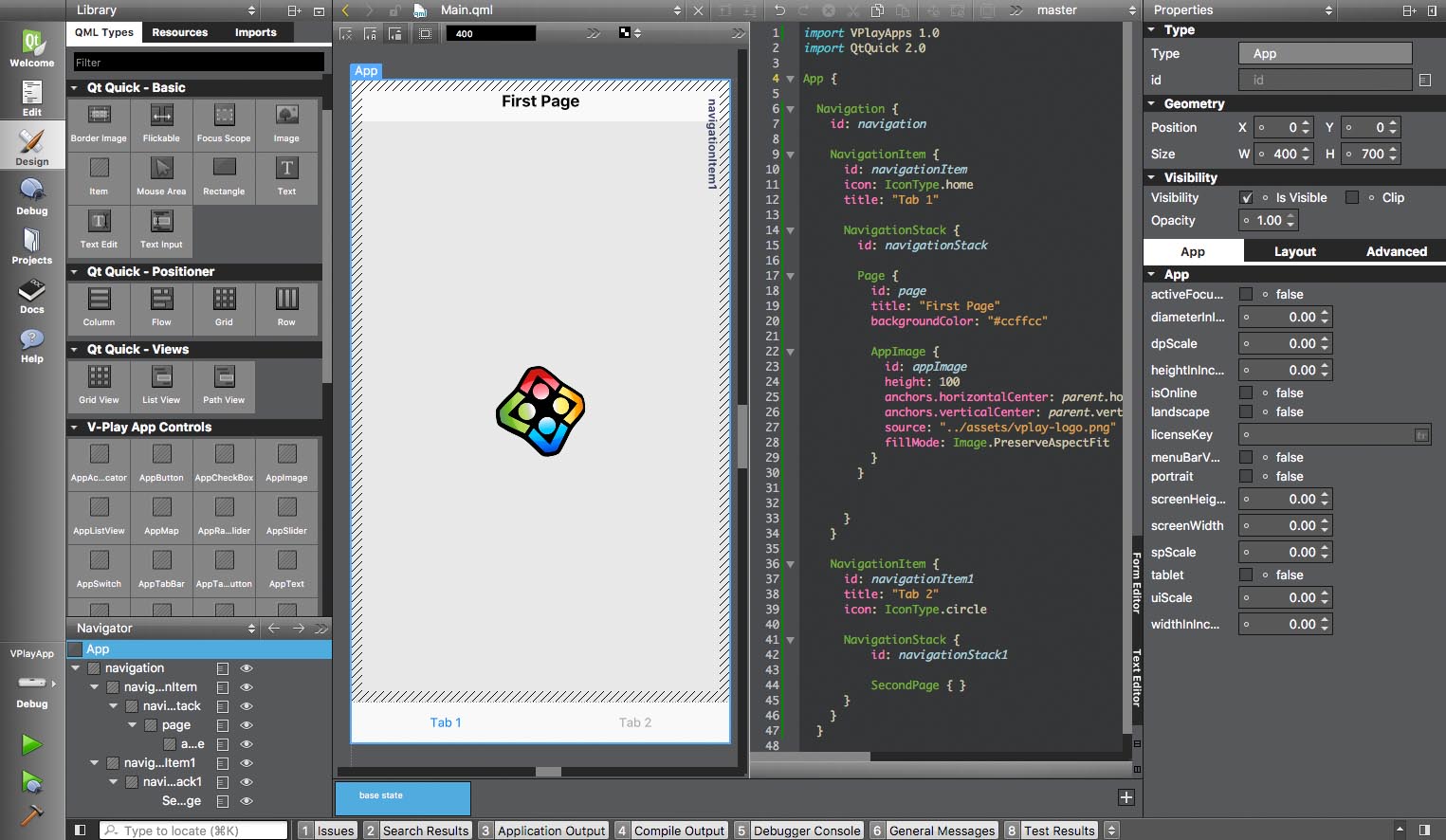 Needless to say, this feature is amazing to speed up UI creation with QML even more, which is why we decided to improve Felgo for better support of the Qt Quick Designer. This allows all Felgo users to utilize these new IDE features and take their development to a new level.

With this Felgo update, you can fully use the Qt Quick Designer in conjunction with Felgo components.

In addition, we made all Felgo core components available for Drag’n’Drop usage from the side bar of the Qt Quick Designer. To try it out, just import the Felgo module, e.g.

All available QML types then show up in the side bar:

For this update, we’ve also added dedicated designer styles for Felgo Components. For the first time, it is now possible to drop Felgo components into the designer view and see a mock-up design of what you are building at the moment.

The preview is based on the iOS look & feel that comes with Felgo, so you don’t even need to run your app to see how it will look like!

We especially focused on better support for Felgo Apps. Here’s a short Youtube tutorial for you to get a quick overview of what’s possible:

In the new video below we create a new Felgo Application from scratch to show what’s possible with the designer. It covers:

Besides the highlights mentioned above, there are many other fixes and improvements for the SDK, for example Felgo Multiplayer Improvements and a new Splash Screen. For a full list of improvements and fixes to Felgo in this update, please check out our change log! 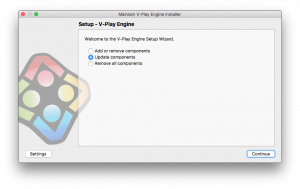 If you haven’t installed Felgo yet, you can do so now with the latest installer from here. Now you can explore all of the new features included in Felgo 2.12.1!

How to Make Cross-Platform Mobile Apps with Qt – Felgo Apps 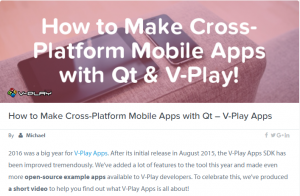 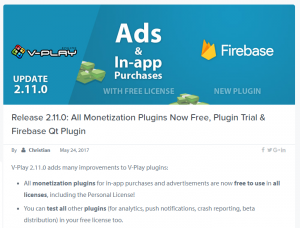 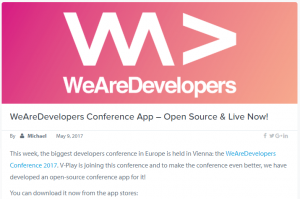